Singer-songwriter and guitar player, Oscar David Salcedo left his home country of Colombia at 17 and migrated to Canada in pursuit of his dream to become a professional musician. Oscar David was exposed to music from an early age where he started playing instruments and writing songs as a way to express his voice and feelings.

With his high energy and charisma, Oscar David has shared his passion and love for music on some of the main stages and festivals in Ontario such as the PANAM Fest at Dundas Square, Salsa in St Clair and many others. His sound and original songs are influenced by his roots in flamenco guitar, Spanish rock and romantic music, combined with the flavor and rhythms from Latin America.

Oscar David has a dream to share his rich Latin heritage with the Canadian community. Working alongside a number of talented musicians, that share in his passion, drive and love of music, Oscar David initiated a new project “Entre Versos&”; with a goal of creating a new sound by blending Canadian and Latin influences, cultures, and rhythms. This new project, lead by Oscar David and good friends from Canada, Colombia, Mexico, Venezuela, Dominican Republic, Bolivia and Cuba will move you and inspire you to dance to their original sound and lyrics.

This year, Oscar David, through his extensive music and business background, was able to launch (O’DAVID PRODUCTIONS) a recording studio that provides new and upcoming musicians a space to collaborate and produce music with some of the best musicians in the industry.

Oscar David is currently immersed in everything music and is passionately working on recording his original songs. 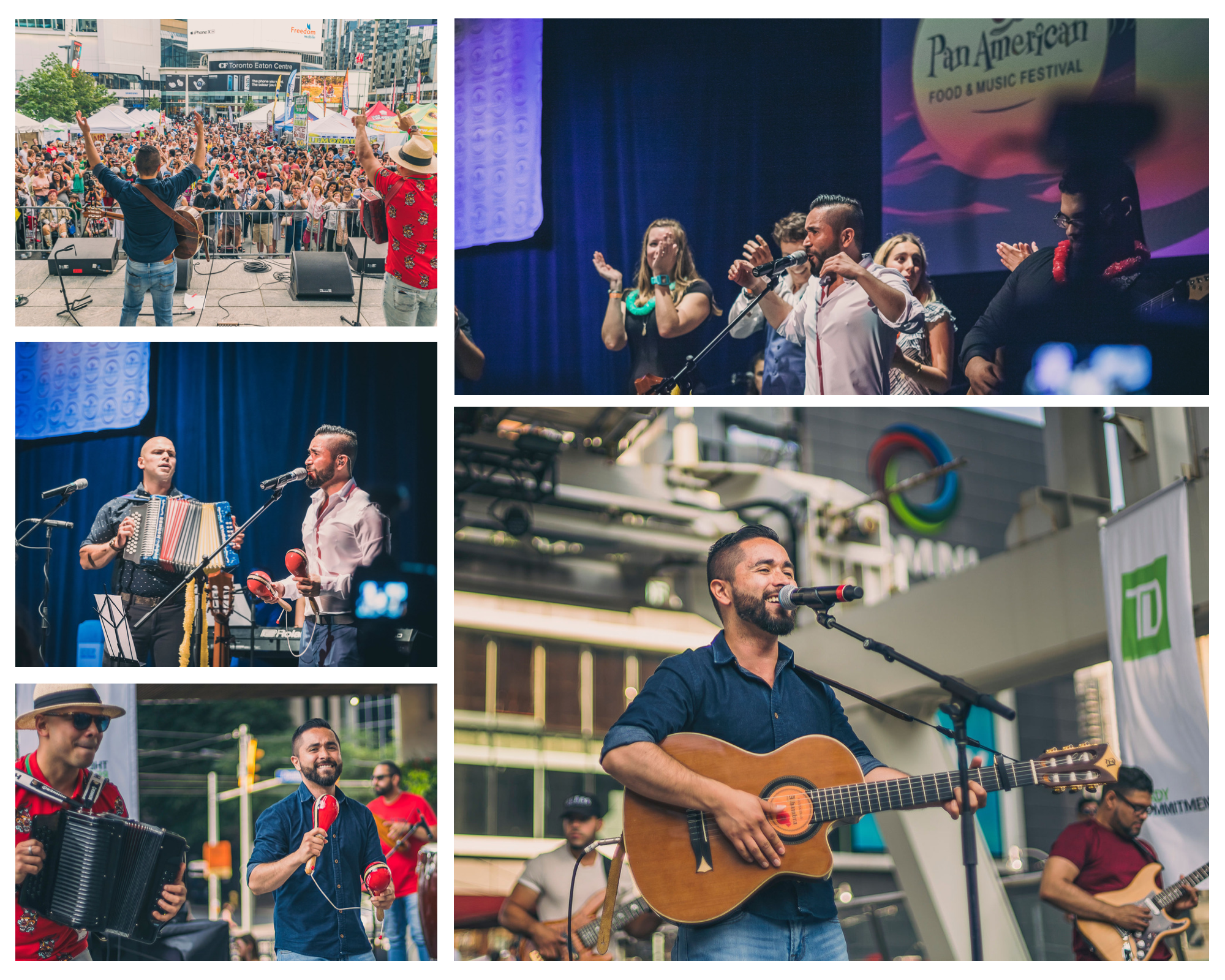