The Barranquilla Carnival is a traditional Colombian festival full of magic, music, color and a lot of joy. Its actors and managers plan the festivities throughout the year, and then live and enjoy them with their own and visitors during the four official days in the midst of dances, cumbias and costumes. After being declared Cultural Heritage of the Nation, it became the first Carnival in the country to obtain the UNESCO distinction as a Masterpiece of the Oral and Intangible Heritage of Humanity, a recognition that has made it a cultural reference of Colombia for the world since a decade ago. Its manifestations are transmitted from generation to generation as a guarantee of its sustainability. They reflect what we are as a nation, a result of the miscegenation of Spanish, indigenous and African cultures.

This presentation is possible thanks to the collaboration of Colombia Dance Company. 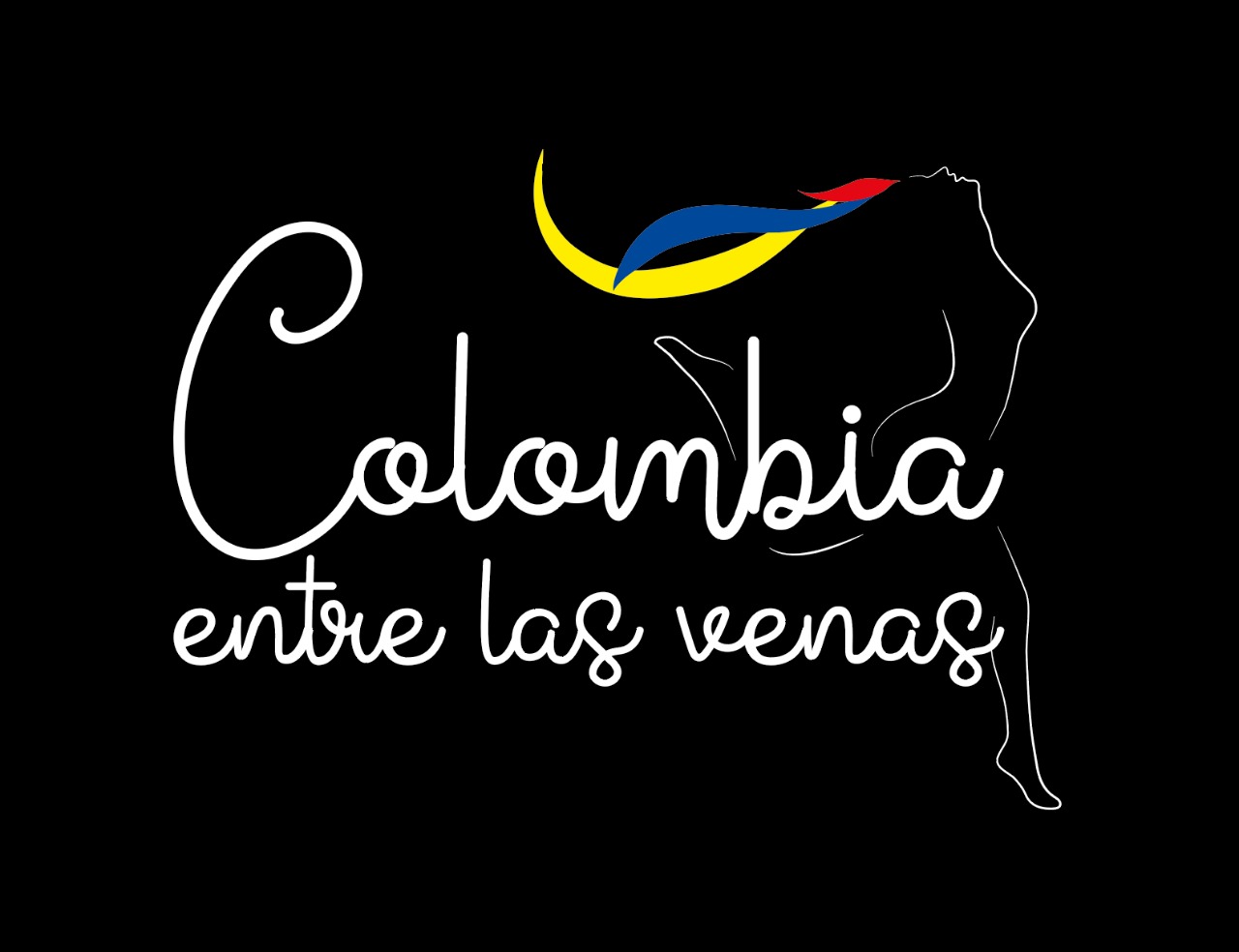 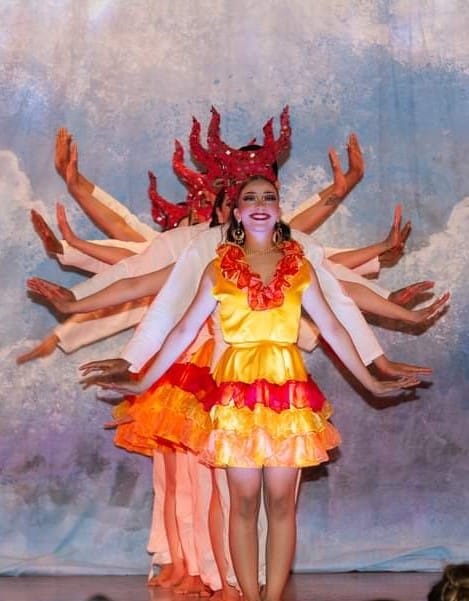